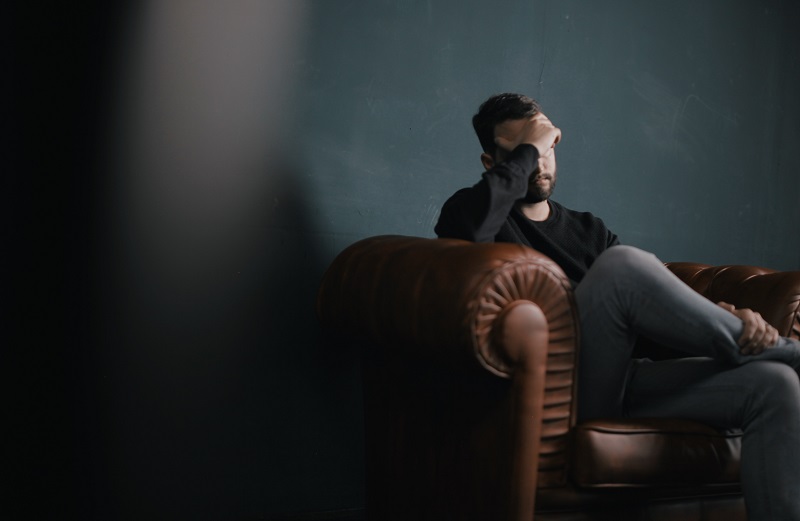 Ocular migraines are non-permanent, visual disturbances that can have an effect on either one or both of your eyes. Such migraines are usually painless and will sometimes lead to blindness in one eye for a short time usually less than an hour. It is a rare problem, and researchers suggest that its symptoms will manifest as a result of other issues.

However, regular ocular migraine attacks can lead to other vision problems referred to as an aura, which involves flashing lights and blind spots. Other terms that are used to describe ocular migraines include eye migraines, ophthalmic migraines, or retinal migraines. This type of a migraine can interfere with your ability to perform specific functions such as driving, reading, and writing.

What are some Symptoms of an Ocular Migraine?

Typically, you will see small blind spots referred to as scotoma that appears enlarge your central eyesight just before an ocular migraine strikes. The blind spots may occur as flashing lights with sparkles moving in zigzag lines close to the developed blind spot. The broadened blind spot may obstruct your eyesight and render you visionless for some time. The entire occurrence may end within few minutes, but the ocular migraine condition may last for up to 30 minutes.

The other symptoms that you may incur include:

What Causes An Ocular Migraine?

Doctors believe that ocular migraines have similar causes as migraine headaches. The World Health Organization says that there is also a genetic link to a migraine. Studies show that over 70 percent of people who experience the disorder have a family history of ocular migraines.

Migraines are usually triggered by activation of specific mechanisms deep within the brain which releases numerous inflammatory substances around the blood vessels and the nerves of the brain. However, medical scientists are still unable to determine the primary cause of these changes. Imaging studies have revealed that changes occur in blood flow to the brain during ocular migraines, but experts are yet to establish the underlying cause of these rapid changes.

Statistics also indicate that this condition mostly affects adults who are in their 30s or 40s but they start experiencing the state in their early ages and may pass it down to their children. Women are three times more likely to be affected than male adults.

Migraines have also been linked to hormone estrogen which controls chemicals in the brain that usually affect the sensation of pain. Women tend to experience frequent hormone fluctuations due to the menstrual cycle, menopause, and pregnancy. Hormone levels also tend to be affected by the use of oral contraceptives and other hormone replacement therapies which tend to increase their risk of being attacked by ocular migraines.

The best way to deal with an ocular migraine is to visit Sealy Optical Boutique for a comprehensive eye examination. At times, such disturbances may occur due to a detached eye retina.